Power of the Flowers

Power of the Flowers
​My Story

A Little About Me... 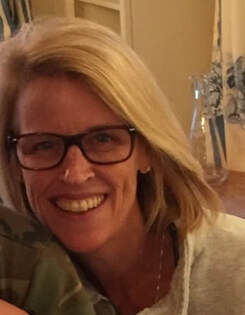 I am the youngest of three. My dad, Bob, was an accountant with a penchant for science. Born in New York to Irish immigrants, he started working at the age of 10 after his father died of a brain tumor. He and his five siblings lived in the Astoria projects and other Brooklyn apartments with my Nana until they landed in a house in Flushing. My mom, Lois, was a history teacher who decided to go back to law school after having three children. Her dad and brothers were attorneys, but it was my dad who supported her when she made the decision to get her law degree. She went on to be a very accomplished real estate attorney.

After graduating from college, I caused my mother great angst when I decided to become a New York City paramedic.  Knowing that I loved science and I needed time to decide if medical school was my calling, my dad was more patient.  I understand why my mom worried. I worked in a few rough NYC neighborhoods.  But she also knew that I have been, and always will be, a helper.  Truthfully, the experiences were invaluable. Learning how to deal with emergency situations just became another layer of me. I haven’t worked in EMS for many years, but I still carry a pair of gloves, just in case.

During my years as a paramedic, I considered teaching. For two years, I was a high school biology teacher at a co-ed Catholic school on Long Island by day, and a paramedic on nights and weekends.  Hands down, that was the most difficult job I’ve ever had. Teaching is hard work. From the moment you walk in the building, you are “on.” Add to this mixture those egocentric high school sophomore personalities and teaching became more like counseling. Nonetheless, teaching is incredibly rewarding. Watching the proverbial light go on when a student finally grasps a topic or understands a situation is nothing less than wonderful. And the stories I have from teaching still make people laugh. Did you know that “icing the cupcake” is a synonym (or euphemism) for sex? Neither did I.

As much as I loved teaching, I knew after two years something was missing. And personally, I was at a crossroads. When my personal and emotional tidal wave receded and logic resurfaced, two pivotal questions kept banging around my head: what did I love most about all of my jobs; and could I make a job out of what I loved. Out of somewhere, the word “advocacy” surfaced.  When I finally arrived at this conclusion, the next step simply presented itself.

I continued to work as a paramedic throughout law school. This helped keep me focused and paid my living expenses. Three weeks into school, September 11, 2001 occurred. Deployed to lower Manhattan, I drove through the Midtown Tunnel as the first Tower fell. A little while later, while standing two blocks away, I watched (and then ran) as the second Tower fell. Helplessness was the operative word of the day. The injured we expected never came. Few made it past the footprint of the Towers. For good reason, that event unified our city and our country. Perspective is everything.

In May 2004, I graduated from Fordham Law. I hung up my stethoscope and began practicing as a civil litigator. And just like that, I’ve been practicing law for 16 years.

Since becoming an attorney, two more monumental things happened in my life – I got married and had a child. And a few other things happened that I would consider “challenges.” My mom was diagnosed with cancer three months before I got married. She died 17 months later at the all-too-young age of 68. My dad didn’t do well after she died. Battling a myriad of medical conditions, his health failed over the next three years. He died while I was pregnant with my son.

Personal trials have an interesting way of providing motivation.  Choosing to be strong, choosing to move forward and reestablish my equilibrium gave me motivation. From that motivation, Power of the Flowers was born. Working as a paramedic, teaching and practicing law are all interesting professions. But, what really drives me is advocacy. And what better way to advocate than to help other women find the thing or things they do best. 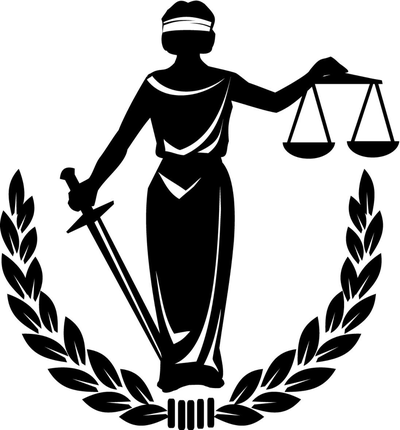 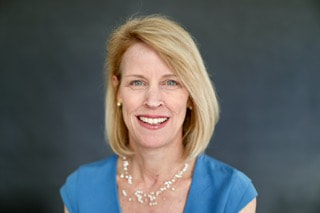 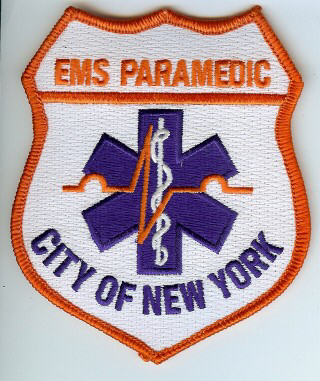